QUBA has launched a high quality induction cooker model 6510. This induction cooker has many features which are unique for india market. 6510 works on invertor. and announces its function in sweet English voice. We were told that this induction cooker can work from 88w to 2400W. 88W working is specially designed to save the electricity. Its marketing manager Mr jagdish chandra & mr Aditya shukla were very confident about performance of this model. According to them, this model is most successful model from QUBA induction cookers kitty.

2. Chimney range in Gujrat from QUBA

Quba launched new range of kitchen chimneys in Rajkot in its distributor meet. Quba has launched 12 models of range hood which are 60 cm & 90 cm wide . this range includes designer chimneys also. On the occasion of its launching , Sales manager Mr ajay partap explained to the gathering about various unique features , about utility of range hoods and how easily QUBA chimneys can be used.

QUBA , a well known Indian brand in home appliances , have come up with a very innovative product. This product is improvised version on induction cooker which uses infrared technology to heat the food. The uniqueness of this product is that it can heat all kinds of utensils which is not possible in case of induction cooker. Quba sources informed that though this product was earlier also launched by few factories but could not succeed because of not so good quality of crystal plate. Quba infrared cooker comes with crystal plate which can withstand 800°C which is very durable for Indian kitchens. 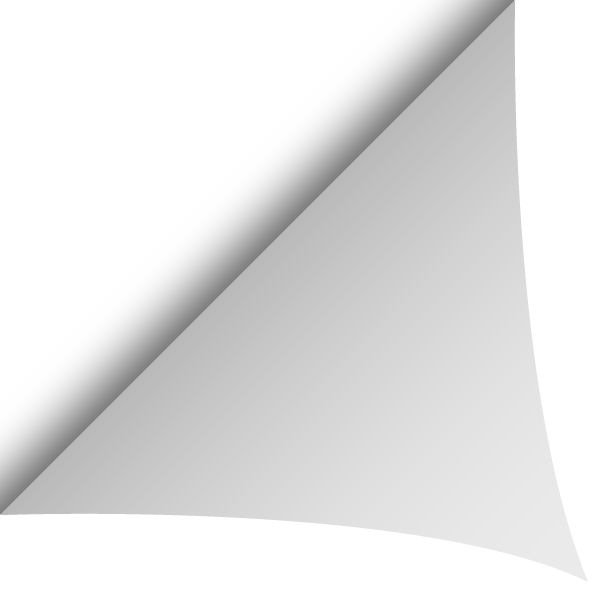